Vehnta.com > Sales > What is the anchoring effect and how to use it in a commercial negotiation?

What is the anchoring effect and how to use it in a commercial negotiation? 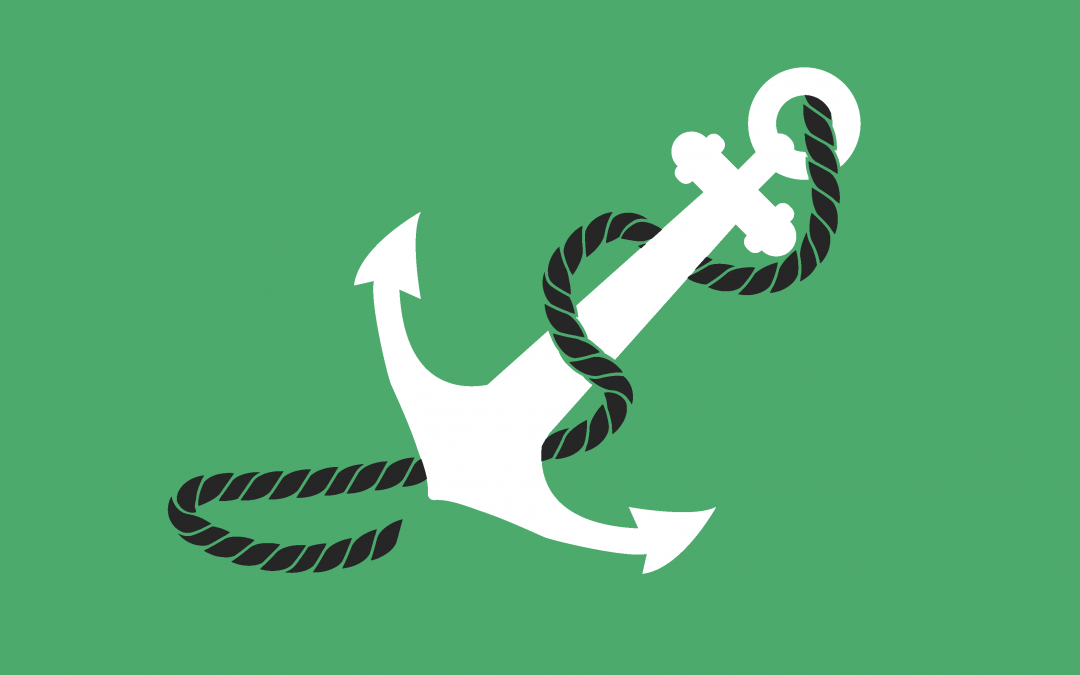 Have you ever heard of the anchoring effect? You may not know it by this name, but it is a psychological mechanism that will indeed have been triggered in your mind, as in everyone’s mind, numerous times. In today’s post, we will go better understand what it is and why this psychological mechanism can be of tremendous strategic potential for companies in the pricing phase and commercial negotiations.

Let’s start with a test

If we asked you, “How much do you think this car costs?” what would you reply? But what if we now ask you, “Do you think this car costs more or less than € 20,000?”. Surely in the first case, you will have found it harder to answer because your brain has not quickly found reference points to anchor to make an assessment. In the second case, on the other hand, you will undoubtedly have answered more immediately, and above all, you will have certainly thought of a figure slightly higher or slightly lower than € 20,000. That is because in the second case, you have been provided with a reference point from which to start thinking. In this example, € 20,000 is, therefore, our anchor. You should also note that we have used as a reference the car in this example. Almost everyone has at least vaguely an idea about its potential price ranges, from which you will definitely have also tried to draw reference, and the effect anchorage of € 20,000 could be lower. But if you were asked, “What is the price of a spaceship?” or “Do you think a spaceship costs more or less than € 10 billion?”. How does your reasoning change now?

So what is the anchoring effect?

The anchoring effect is a cognitive distortion to which all human beings are subject when they need to make decisions. It was explored for the first time in the 1960s by psychologists Daniel Kahneman and Amos Tversky. It occurs when people find themselves having to assign a value to an unknown quantity, and to do so, they start from the first value that is made available and that is placed in their minds like an anchor. It is, therefore, the tendency to be influenced by the first information that is offered to us when we find ourselves having to make a decision. This first information takes the name of ‘anchor.’ This means that our judgment very often depends on the first point of reference set for us. 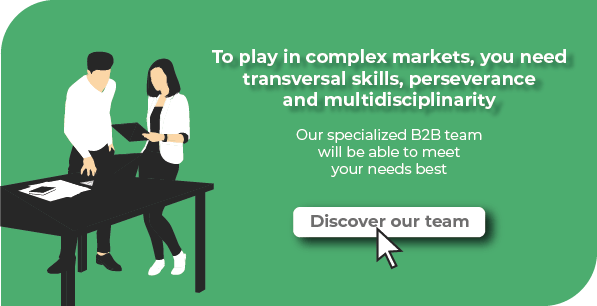 What links the anchoring effect to a commercial negotiation?

The anchoring effect occurs in people’s minds on different occasions and situations. But let’s focus on developing a commercial negotiation. If we analyze the process of purchasing a good or service, especially in the B2B context, it is based on commercial trading: a negotiation. The seller starts by proposing a price, and from here begins the negotiation phase between the seller and the potential buyer, in which both try to close the deal most advantageously for them.

A negotiation can be implemented in 2 different ways: if the buyer has a precise idea of the price, given by benchmark or target price, or if he does not have an accurate view of the price. In cases where the buyer may have a “benchmark” price or a target price in mind, then the seller must be able to know the “benchmark” price or the reference target price to “anchor” it at the highest possible level. If, on the other hand, the buyer does not have a precise idea of the price, then the seller will have an additional advantage in the first move. Have you ever noticed that in most cases, it is the initial price that gives the basic setting to the whole negotiation? In fact, the initially proposed price becomes the reference point for subsequent counter-proposals that will be used to arrive at the final agreement.

The first-mover advantage for the seller

Based on this effect, whether the buyer has a precise idea of the price or not, Daniel Kahneman, a psychologist with a Nobel Prize in Economics and known for his studies on cognitive psychology, has shown how during bargaining, the counterpart in advantage is not the second, as everyone would think, but the first. The presence of the anchoring effect in negotiations, therefore, favors a “first mover” advantage. That is, those who move first are at an advantage because they manage to fix an anchor that remains in the minds of potential buyers throughout the negotiation. That means that the company that moves first is able to create a price anchor in the customer’s mind, who will therefore consider any higher prices applied by the competition for a product that they consider similar to be unjustified.

How can the anchoring effect be used to one’s advantage in a commercial negotiation?

So how can you start a commercial negotiation when you have to make the first offer to a potential customer? The secret is to use the mechanism of the anchoring effect to your advantage: start by presenting the most expensive option. That, in fact, will act as an anchor, thus making the subsequent alternatives attractive in which you will have to offer the customer a lower price than the anchoring one, but which may, in any case, be higher than the actual value of the asset. In fact, since the first price you proposed to him is anchored in his mind by now, he will consider the subsequent proposals more equitable and acceptable. Thanks to a simple cognitive trick, this mechanism allows you to increase your sales margins. That is why in the negotiations, we always start by setting a high price, aware that the counterparty will most likely not accept it, but that it acts as an anchor in his mind, and that will then lead him during the downward negotiation to accept a lower price than that. Anchorage even if greater than the real value of the goods offered.

How to increase the anchoring lever?

Let’s notice what happens if you set a starting price that we could define as “strange” instead of using a round figure to make an offer. For example, what if I told you that the price of this shirt is 13.73? Aren’t you wondering why such a particular figure and not 13 or 13.75 or even 15? Using prime numbers, particular numbers, or numbers that the customer “does not understand” could help to increase the anchoring effect because the customer will remember it more because he will remember having reflected on the particularity of the proposed price. The trick then lies in going to lower and even round the price and put it at the price he expected. So he anchors a “strange” and higher figure in mind and then drops it, rounds it up, and closes the deal with ampler margins.

Numerous studies have shown that it is challenging for the human mind to avoid the anchoring effect because it is a mechanism that develops unconsciously and that conditions our decisions even if we are aware of its existence.

Our brain is on the spot when it has to make judgments without a mental scheme to which to refer. That is why it tends to make judgments based on reference points to which “anchor” its estimates, especially when uncertain or ambiguous information is available. Our brain tirelessly tries to connect what it observes that is unknown to something known to it.

If you haven’t done so yet, we invite you to read the Inception post to understand how to implant an idea in people’s minds, using precisely these cognitive mechanisms.

And what do you think? Write to us in the form below if you have ever exploited the anchoring effect to your advantage or have fallen victim to it too.

Why should the song “L’istrione” by Charles Aznavour be the international anthem of a salesperson? 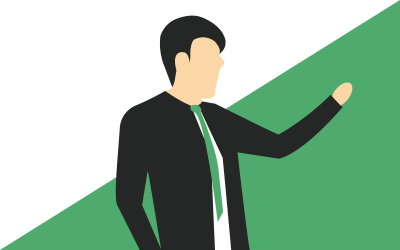 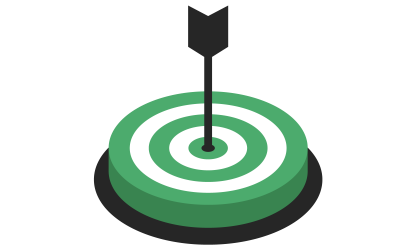 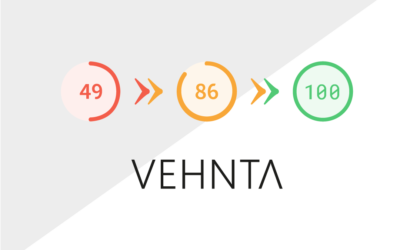