Vehnta.com > Google > Getting to know Google: a story of people, opportunities, insights, and curiosities

Getting to know Google: a story of people, opportunities, insights, and curiosities 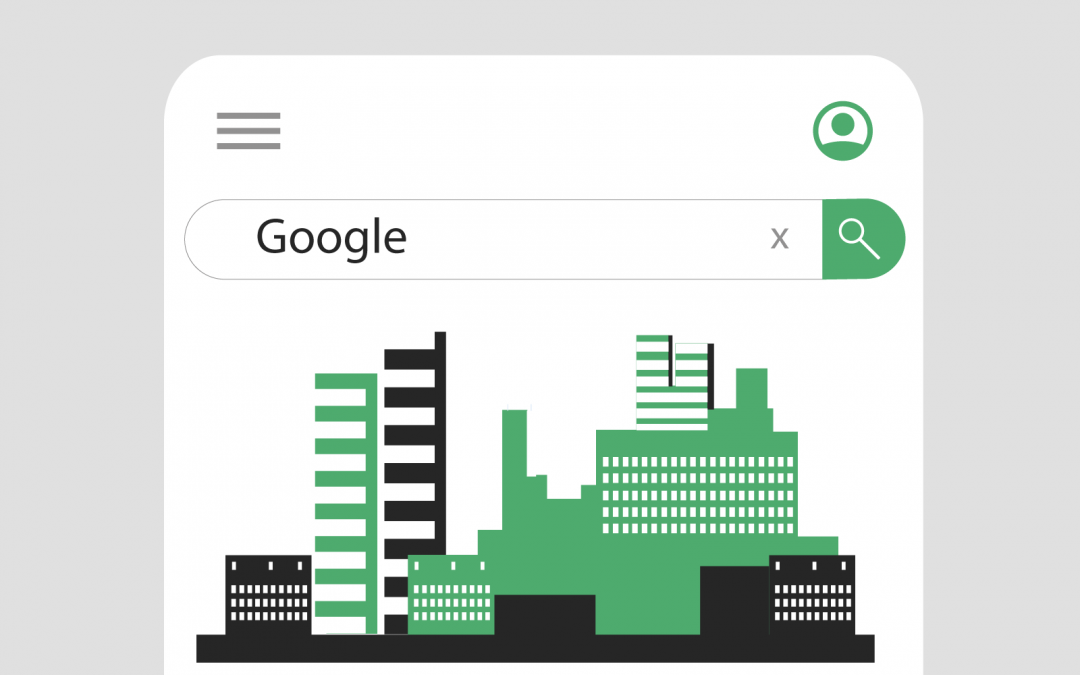 Understanding how companies are born and their development over the years is fascinating: the story of Google is an example of a company that was born within the walls of a university and now, after more than 20 years, has become a $110 billion revenue empire with 70 thousand employees.

Google has been called “the most powerful company in the world” and is currently one of the five most highly capitalized companies, along with giants Apple, Microsoft, Amazon, and Meta, and is just over $850 billion in market cap.

In 2015, the multinational tech giant renamed itself Alphabet: previously led by co-founders Larry Page and Sergey Brin, as of 2019, the current CEO of Alphabet and Google is Sundar Pichai.

While Google’s story is one of search, cloud offerings, smartphone platforms, and advertising (the latter preponderant in economic revenue), Alphabet includes a portfolio of companies present in a variety of sectors, such as Calico, which engages in biotech research and development and studies the biological aspects that influence aging and lifespan, and Waymo, a company developing autonomous driving technology.

The topic of health is particularly relevant to Alphabet: one of the companies in the holding company is Verily, a platform that manages the organization of health data. The company is working to develop a range of devices and technologies, including surgical robots that aim to improve human health.

The history of Google: from an idea to reality

To interpret the evolutions of the American giant, it is important to know the history of Google and how Larry Page and Sergey Brin were able to turn a small idea into a multinational reality.

Google was founded on September 4, 1998, by Larry Page and Sergey Brin, at the time undergraduate students at the University of California at Standford. The company has amassed massive fortunes in such a short time: since its founding in 1998, Google has grown to serve millions of people around the world.

The empire was born having as its motto, “Google is not a conventional company. We do not intend to become one.” Larry Page and Sergey Brin were both Ph.D. candidates when they met in 1996 at Stanford and conceived the concept of a search engine they would call BackRub, a name born of the algorithm that calculated links as positive votes. A year later, in 1997, they renamed it, and on September 15, 1997, Google.com was officially registered as a domain name. The main goal of both was to organize all the information that could be gathered on the Internet and present it in the form of an index: and that is exactly what they did.

In 2004, the Gmail e-mail service was launched, and in the same year, Google Earth was also launched, which allowed people to map the earth on their desktops using satellite images. Also, in 2004, Google went public with an initial public offering on day one of about $2 billion. In 2006 the company acquired YouTube, which became, in effect, a very popular “alternative” search engine, and a short time later, the very popular Google Docs service was launched.

Then in 2011, Google+ appeared, and the following year Google Drive was also unveiled until today, where Google has a portfolio of more than 100 products and services offered every day.

Google is thus not just a search engine or a list of apps such as Gmail, YouTube, and Chrome, but a company that has revolutionized the world of the web and offers hundreds of “invisible” services in different areas. The various tools Google offers are as follows:

People and the history of Google

Google’s story is a story of people. The number of employees across the Alphabet group has been growing increasingly since 2015, and there are currently more than 70,000 employees in 50 countries. Among Google’s employees, we have Susan Wojcicki, employee number 16, who has experienced significant growth within the company and is currently CEO of YouTube. According to Forbes, Susan has assets of $480 million and is one of the most influential women in the world. As for the CEOs of Google, Larry Page was the first CEO until 2001. After that, Eric Schmidt took over from 2001 to 2011, dramatically changed the company, and made it into the behemoth we all know today. After Eric, from 2011 to 2015, Larry Page returned as CEO of Big G for the second time, and following from 2015 to the present, Sundar Pichai serves as CEO.

In the years 1998 and 1999, the search engine market was mainly dominated by Yahoo! and Excite: one of the curiosities of Google’s history is that both companies initially refused to cooperate and learn about Google.

Yahoo! rejected Google’s offer of collaboration in 2001, and only a few investors were interested in Google at the time. A few Venture Capitalists financed the company in the beginning: the first funder was Andy Bechtolsheim, who granted Google $100,000 in 1998.

Currently, Google’s major shareholders are Larry Page, who has handed his primary responsibilities to Sundar Pichai but still owns more than 20 million shares, and Sergey Brin, who is currently chairman of Alphabet with 19 million shares and has a fortune according to Bloomberg of more than $56 billion. Eric Schmidt owns more than 50,000 shares, always works in Silicon Valley as an entrepreneur, and collaborates on several stand-alone projects and as a consultant. Schmidt has assets of more than $14 billion. On the other hand, Google’s current CEO, Sundar Pichai, owns about 2,000 shares of different classes.

In addition to the various management and founding figures, about 70% of Alphabet’s shares are owned institutionally: one such institution is the Vanguard Group, which owns 40 million Google shares, generating a value of $40 billion.

Curiosities about Google: how it became the most famous search engine

Google has listed its “10 truths,” concepts, and values that underpin its business. By having an understanding of its core values, Google can continue to hire people who share the same principles, thus working in a stimulating environment for everyone. These ten truths can also very well be applied to everyday life and in any business:

Another Google curiosity was the idea of creating what is considered the very famous Doodles. These particular animations, taken from the Google logo, were first made in 1998 to indicate that all employees were out of the office and had gone to the Burning Man Festival to celebrate. Since then, these graphics have become increasingly complex and are displayed in the search bar on special holidays and anniversaries.

After analyzing and exploring the history of Google and the main curiosities about the U.S. giant, it can be understood that there are many reasons for its success, such as conviction, acquisitions, investments, and recently also, the diversification brought by the Alphabet group, which allows for multiple opportunities in distinct sectors.

What do you think? Please write to us in the form below and tell us your thoughts on the world’s most famous search engine!

How to use Google Analytics? The importance of making data-driven choices for business development 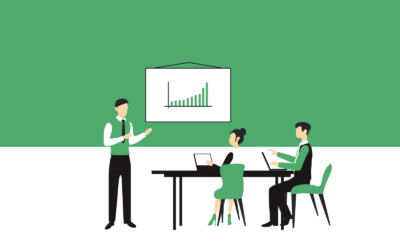